If you’ve been in to the clinic lately, you might have met Manny.

He came to us last summer as a sickly little fuzzball whose owner could no longer care for him. So he stayed. And he got healthy and grew, and grew.

Manny is a unique cat. He loves food, actually will steal it from anyone. I’ve seen him take food from under the nose of a large dog. Manny has caused noticeable damage to some of the food bags at the clinic in his drive to eat.

He’s also got some particular personal space requirements. Petting is permitted at most times. If you pick him up, he prefers to be cradled on his back. Otherwise, he gets vocal and can bring out the sharp implements quickly.

He’s not what I’d consider a graceful or acrobatic cat. He can jump down well, but prefers to jump up no more than about 18″ at a time. He misses his target a lot.

As most young cats, he is very playful. His favorite toy is a strip of fleece on a stick: 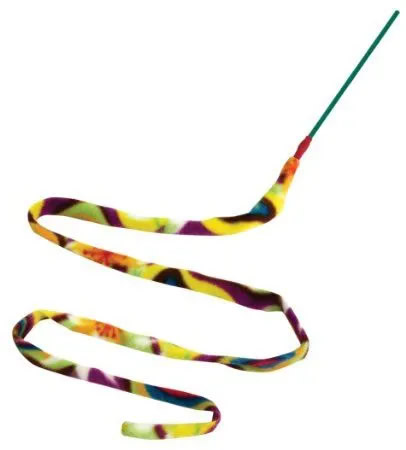 He carries this around and plays on his own as well as loving it when someone will make the fleece strip ‘dance’ for him. If there is no one to help, he will take it by the handle and ‘push’ it along the floor in front of himself.

One day, our food-motivated, ungraceful, playful kitten had an accident (he’s fine), and it turned into more of an ordeal than we predicted, due to his unique personality.

I’ll tell you more about it next time.

Gradual introduction of your new kitten

What does urine tell us?